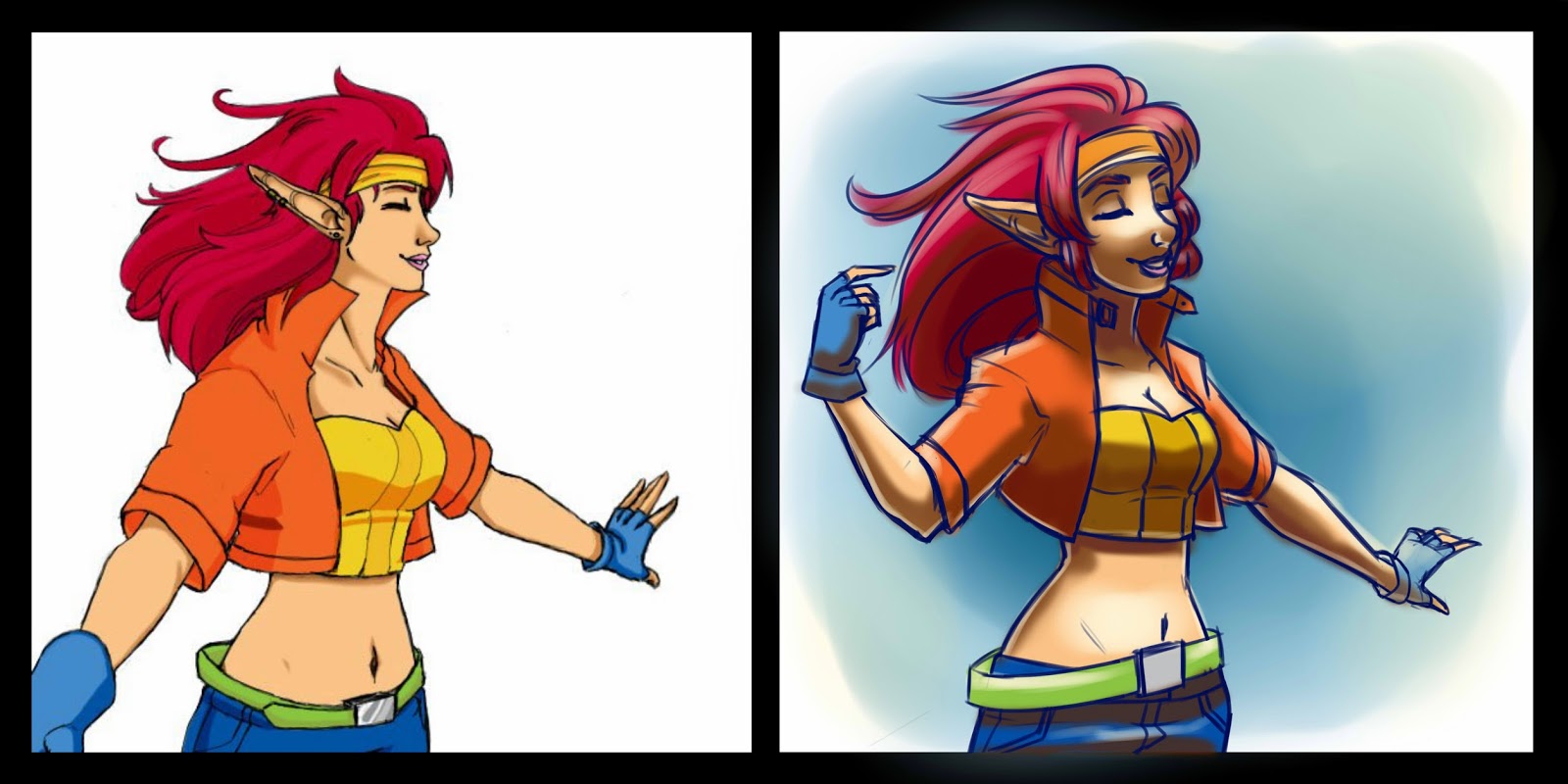 I gender-bent one of my favorite characters from the Ace Attorney series. Apollo Justice had his own game and it was awesome, and I was super happy that he was also in Dual Destinies. For those of you who haven't played through the series yet, they're releasing HD remastered editions of the first three games. They are excellent games and you should buy them when they come out.
Female Apollo 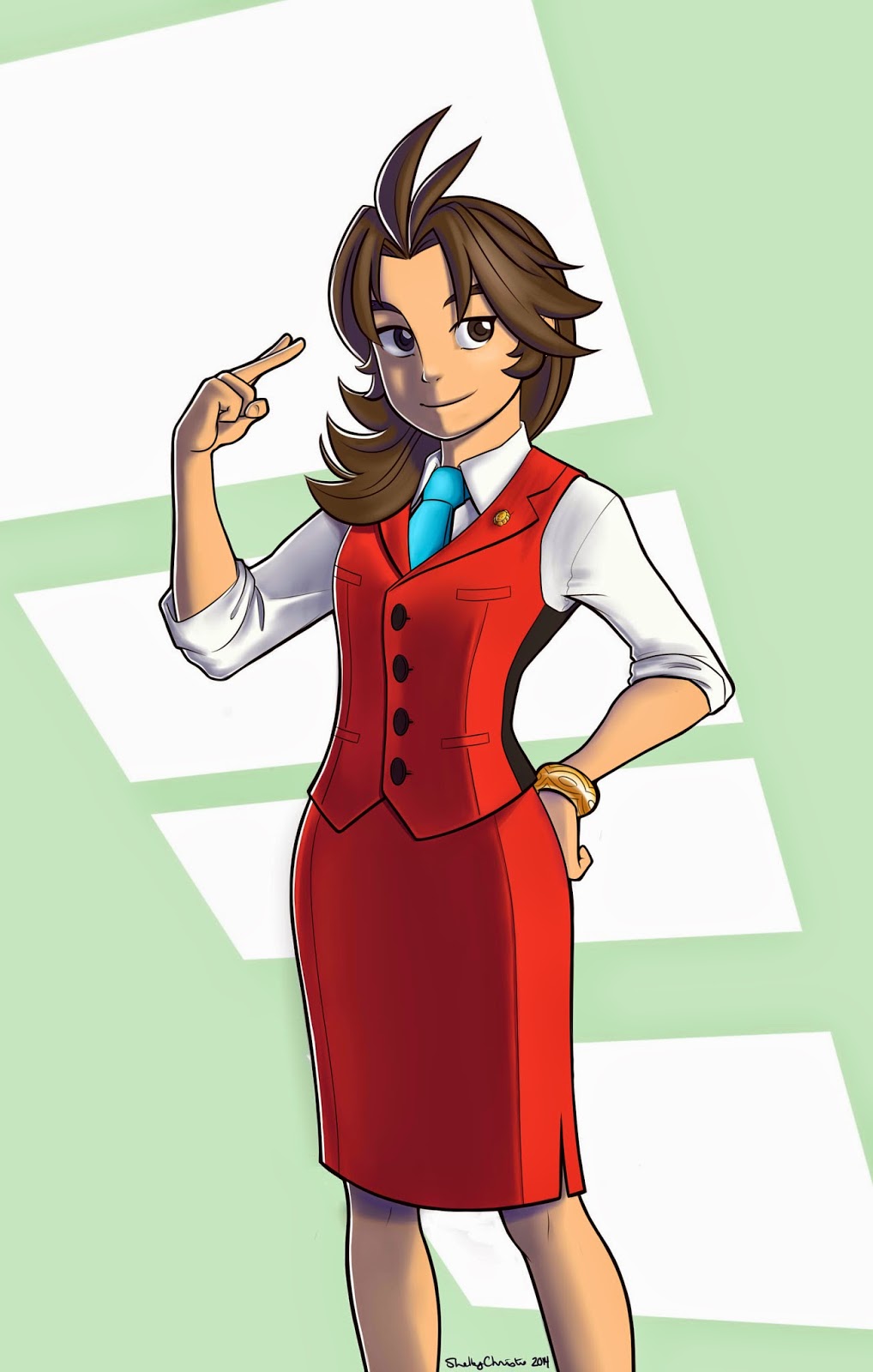 Original
(I DID NOT DRAW THIS. I can't remember the name of the character designer, but god bless you! You're amazing)